DID YOU KNOW?:  There was a family trio that had some success in the early ’90’s by the name of the Kindlers. They first hit the scene with the radio hit, “I Won’t Trade The Old Rugged Cross”. Laura (mother) was also a noted songwriter having penned several hits by other artists during this time period; “I’ll Go On For You” (Perrys) and “Walking Back Down” (Chandlers). Daughter Chele was the vibrant lead vocalist in the group and in a little six degrees of separation ended up having ties to Oak Ridge Boys bass singer, Richard Sterban. It just so happens Chele married Richard’s son, Rich to become Richard’s daughter in law. 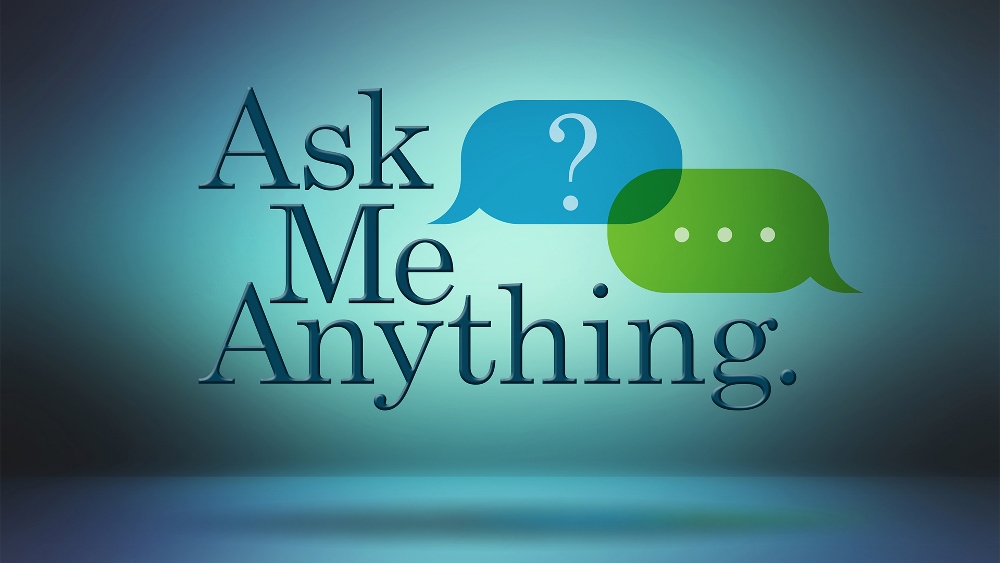